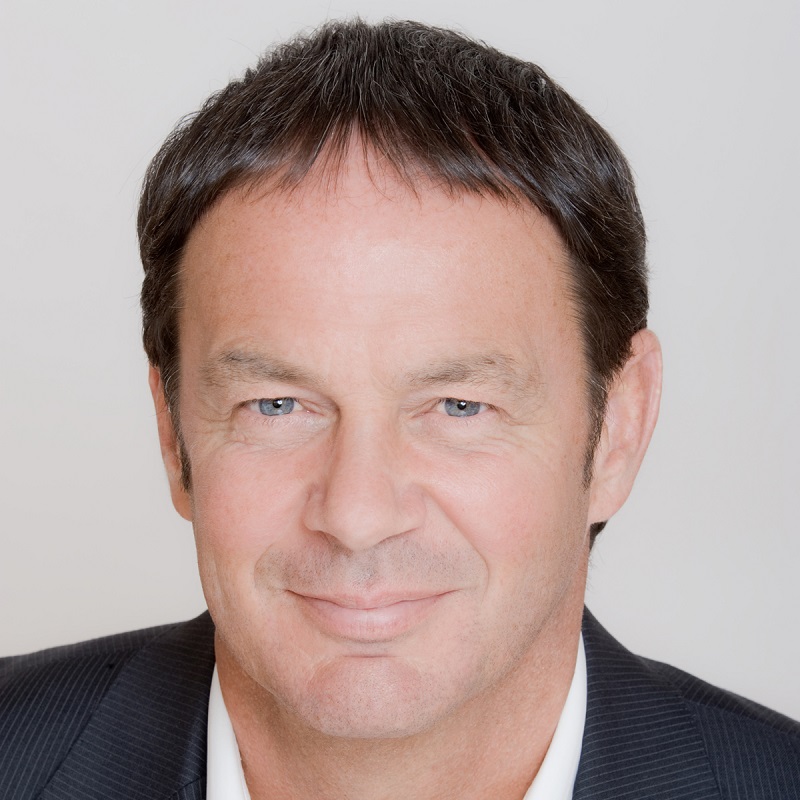 Fraser is the creator of the Flightdec Communities concept and is a founding partner.

His passions centre on innovation as an enabler, and openness and connectivity as pathways to transform communities.

Flightdec describes itself as; “bringing together internet technology with tried and tested marketing and communications.”

The main areas of work are in ‘community building’ and ‘capacity building’ especially through the use of new media technologies.

Fraser was originally trained as a graphic designer and creative art director. After graduation, he started his working life in 1977 working for TV One (now TVNZ). In 1981, he began two years work for BBC TV in London where he joined the production teams working on documentary and educational programmes. Since then, he has variously worked as an art director, managing director and strategist for many of New Zealand’s largest and most successful agencies, including J Walter Thompson, Rialto (HKM), Brock Carson Agency, Grey Advertising and Ogilvy & Mather.

Fraser takes a keen interest in community affairs, particularly the arts, sport, education and the not-for-profit sector, and participates in numerous activities – professionally and voluntarily.