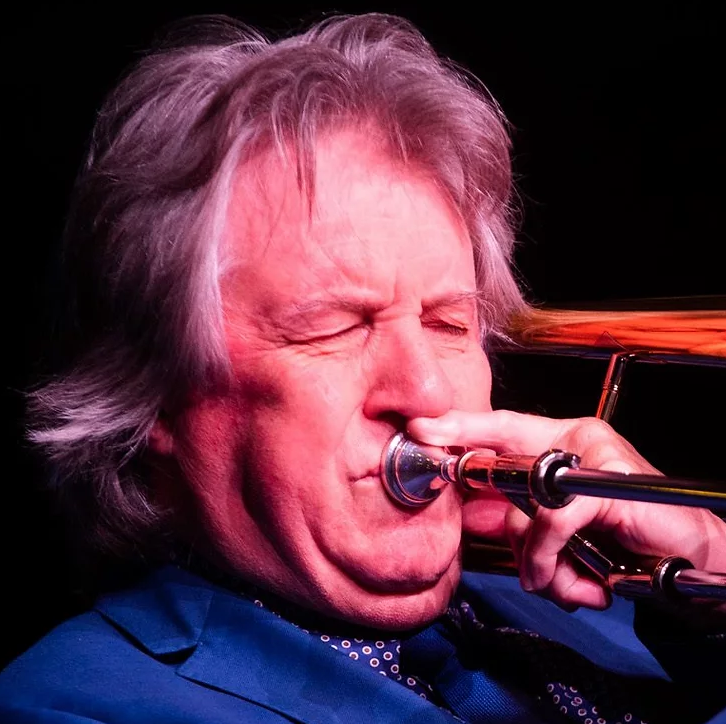 Rodger started his jazz career at a young age with brass bands in the Porirua area, the Mana College Big Band.  Later he joined the Quincy Conserve, a band that defined New Zealand music in the early 1970s. This was followed by the 1860 Band and partnerships and performances that continue to this day. A consistent factor over the decades has been the sound of the Rodger Fox Big Bands where the biggest names in New Zealand jazz have all performed with Fox, including Ray Woolf, Tina Cross, Malcolm McNeil and Midge Marsden and many others.